Dr. Dixon is a graduate of North Carolina State University, where he earned a Bachelors Degree in Animal Science & Masters Degree in Microbiology. He continued his education at North Carolina State University College of Veterinary Medicine and was awarded his Doctorate of Veterinary Medicine in 1985. He is devoted to his career and loves small animal work, but also has a passion for large animals.

Dr. Dixon and his wife, Meda have two sons, Andrew and Charles. Recently, they gained a special daughter-in-law, Meredith Hayek that married Andrew in May 2015. 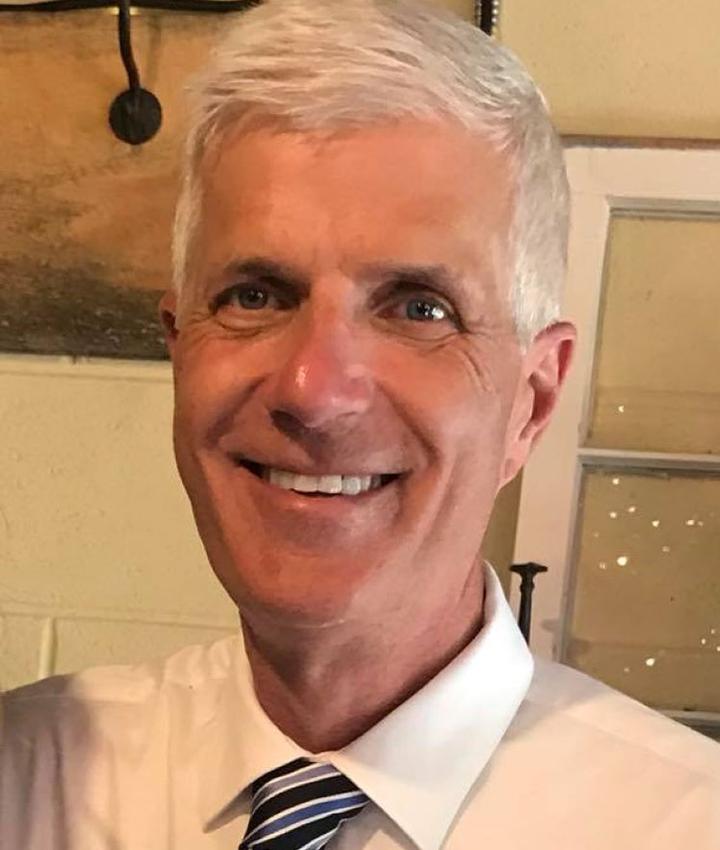